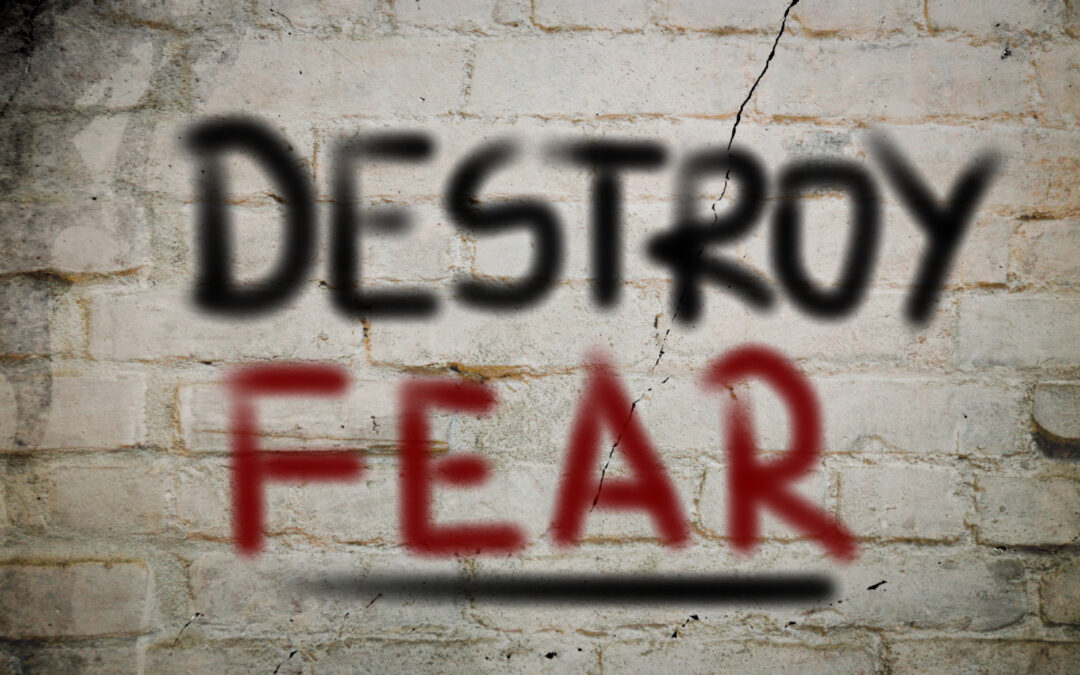 Earlier in the year I had a dream. I found myself sitting in a city surrounded by my family and thousands of people. We were all sitting down with our heads looking towards the ground. For whatever reason I chose to stand up. Somebody started to quietly tell me to sit back down because nobody else was wearing my hat. Upon my head, I realized I had a MAGA hat on. I looked around and noticed that everyone looked demoralized. I was searching for anyone wearing this bold, red hat. For a moment I saw a child with a red cap, but I quickly realized their hat said nothing on it. It seemed that statement was true. I was the only one wearing a MAGA hat, and I was the only one standing. Thoughts and fears began to rush through my head so I sat back down. I kept taking the hat off and putting it back on. Inside my mind, I debated standing back up. My dream ended and I awoke bothered that morning. What did that dream mean? Was God trying to tell me something? Throughout the day, I would return to that moment and ponder the dreams significance. Suddenly, one thought hit me. It’s about fear.

Over the course of last year, and going into 2021, people everywhere have been losing hope. People are witnessing America deteriorate into a country of corruption and brokenness. Christians are not exempt from this demoralization. This loss of hope has led people to become fearful of what’s to come. But the fear in Christians has grown even deeper than this. People are afraid to speak the truth. They are afraid they aren’t good enough, smart enough, and strong enough to be used by God to bring life to others. Many of us often think to ourselves, “Who am I to believe God can use me to spread His Kingdom? What can I possibly even do to save America? After all, I’m only one person.” This kind of fear is dangerous. Right now, many people have turned to man to save America, but corruption has been winning and man has been failing. As a result, many people have lost hope and have become afraid. They don’t see any way of getting out of the situation that we are in. It is vitally important that Christians, who should be turning to the Lord as our hope and savior, to be the backbone of our country and give hope and courage to those who have lost it. If you are a Christian who has become afraid like so many others, I’m writing this article for you. So please listen up because God has been showing me how to overcome my own fears and I want to share with you what He’s been teaching me.

I’d like to share with you some important stories that have been inspiring me lately. Recently, the Bible has become my greatest comfort. When I’m reading the Bible, I feel that God is speaking to me and letting me know that He is king over the earth. In the Bible, I have read incredible stories of great men and women of faith that filled me with excitement, wonder, and hope. Moses escaped from Egypt and became a shepherd in Midian. At Mount Horeb he came across the burning bush where the Lord told him that He was going to use him to deliver the Israelites from Egypt. Moses responded with fear and doubt saying, “Who am I that I should go to Pharaoh, and that I should bring the children of Israel out of Egypt?” (Exodus 3:11). God comforts him and lets Moses know that He will be with him. Moses became a leader amongst his people. The Lord delivered the Israelites from Egypt, and Moses guided them with wisdom. He overcame his fears and rose up to do whatGod called him to do.

Gideon is another great example of someone who overcame fear. The Midianites were oppressing the Israelites. God called Gideon to deliver the Israelites from the hands of the Midianites. Gideon feared he could not do such a thing and said to the Lord, “‘O my Lord, how can I save Israel? Indeed my clan is the weakest in Manasseh, and I am the least in my father’s house.’ And the Lord said to him, ‘Surely I will be with you, and you shall defeat the Midianites as one man.’” (Judges 6:26). God then proved to Gideon that this was indeed the Lord speaking and His plan was to deliver the Israelites through Gideon. God consumed the meat and unleavened bread Gideon set on a rock with fire, and God caused the fleece Gideon placed on the ground one morning to have dew when the ground had none, and vice versa, the ground had dew while the fleece was dry on another day. Gideon then chose to follow the Lord and deliver the Israelites from the Midianites.

The Bible is filled with great stories like the stories of Moses and Gideon: the story of Elijah facing Ahab and Jezebel, two wicked leaders; the story of Esther showing great bravery and speaking to the king when she could have been killed in order to free her people; the Apostles spreading the Gospel to both the Jews and Gentiles even when persecution and martyrdom were right around the corner. Even history is composed of many inspiring stories. Great men such as John Wycliffe, Jan Huss, Erasmus, Martin Luther, and William Tyndale translated the Bible illegally so that people everywhere could read it even though doing so meant death. They also stood up to the church and the state. Our great American Fathers risked their lives to fight a tyrant king and the biggest army on the planet in order to earn their freedom even though no one had any idea of whether they would be successful or not. Each of these great stories from history have something in common. They each share a faith in God.

God showed me that throughout history, people had to learn to overcome their fears and trust in the Lord. We should only fear God, yet many Christians in America today have chosen to fear man instead. If we have any hope of reviving America, we need to first turn away from our doubts and fears and trust in the Lord instead. As God told many great prophets and men of faith, God wants us to know that He is with us. I believe that many great men such as the Apostles, those who started the Reformation, and the early Americans who fought for freedom each fell deeply in love with Christ. The Apostles and those of the Reformation wanted people to know the Lord so much that they were willing to risk everything, including their own lives, to spread God’s kingdom. Our early Americans loved the Lord so incredibly that they wanted Him, Jesus Christ, to be their one and only King. Great men of faith had to conquer their fears in order to fulfill their callings from God.

Later that day after I had my dream, I began to fully realize the meaning of the dream. God was saying to me that I have a choice to make. I had to choose between speaking up about my beliefs, or to be silenced by my fears and allow myself to become demoralized. Every one of us also has this choice. The stories I shared with you demonstrate what having faith in God looks like. Christians need to be brave and face whatever obstacles come before them knowing that Christ is with us. For those who are afraid of what’s to come, know that many great heroes of faith didn’t know what the future had to hold for them either, but they chose to fight for God’s kingdom anyways because they desperately wanted people to know God. For those who are afraid to share their faith because of those who want to tear you down, know that the opinions of people don’t matter. What matters is what God thinks of you. Walk with Him and He will never lead you astray. For those who are afraid they aren’t good enough, smart enough, or strong enough, know that those thoughts need to be cast out. Those thoughts are holding you back from being fulfilled through Christ.

People who are afraid to stand up often feel that they are alone, but believers are never alone. You have an entire kingdom to back you up. In my dream, I was the only one wearing my hat and I was the only one standing. Even if my dream were true and I really was the only one, standing up would take a lot of bravery, but it is the right thing to do. Sometimes we might be the only one to stand up, but maybe it’s because we are the first. Others will see our bravery and be inspired to stand up as well. This is what I mean when Christian should be the backbone of America. We need to impart a vision of hope to all others, and this vision needs to fill people with courage. I believe that this is why so many great heroes of faith were so impactful on history. They were so passionate for the Kingdom of Heaven that the only thing they feared was God. They wanted everyone to know how truly incredible King Jesus is, even if it meant persecution. I’m choosing to put on my hat and standing up in the midst of thousands if it means that people will know Christ. I will stand tall if it means that others will want to stand as well. Will you stand up with me?