The Power of Perception 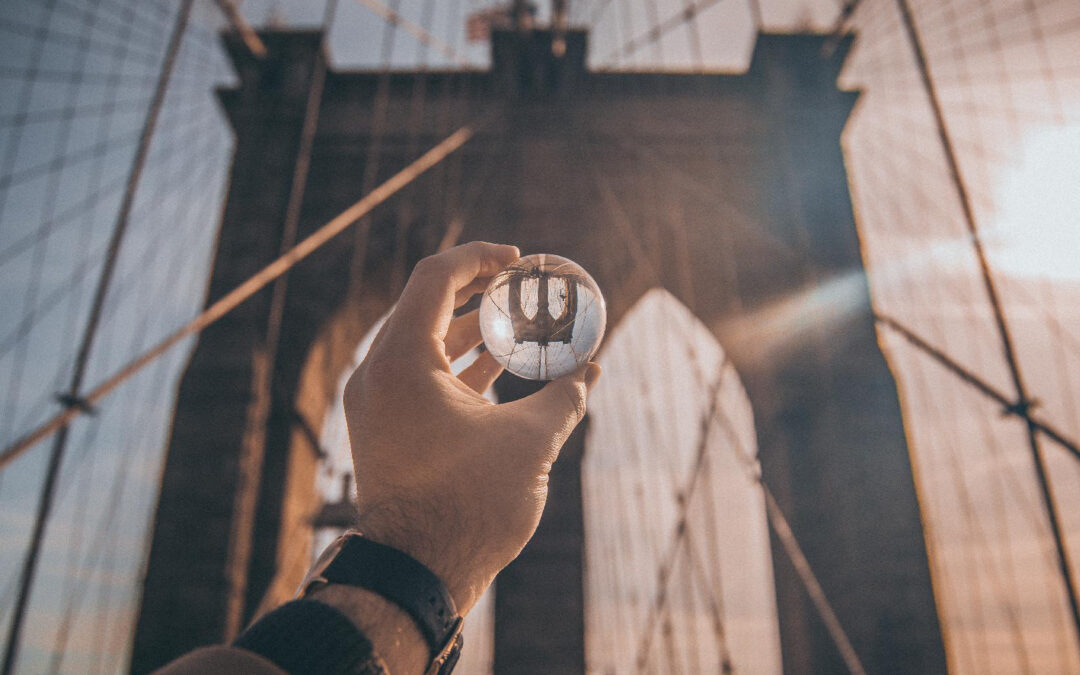 “Mental illness is mental cancer,” she proclaimed in the middle of the discussion, “and people suffering with mental problems try to live a normal life but sometimes they just can’t.” Ah, what a Godlike, hopeful perception of life! Or not. Might I just add that she is only referring to issues such as anxiety and depression, just for your clarification. Unfortunately, she is not the only one who carries these beliefs. Recently, as our culture has entered into a materialistic, secular view of life, these ideas have become more common. This belief that anxiety and depression are inevitable and that there is no way out of these issues unless you are miraculously healed is quite a strange idea. In fact, it is quite a deadly idea. While God speaks of hope, these people speak of hopelessness. The matter gets even worse. This discussion I had with this other person was not just about anxiety and depression, it was centered on a heavier topic, suicide. It was believed by the other person that people who commit suicide on the basis of mental illness will not go to hell. Her argument supporting that claim was that it was out of their power to choose whether or not they commit suicide. In other words, not only is anxiety and depression inevitable, but also suicide is inevitable. This is the perception of life that is becoming popular to this day and psychiatrists are only making matters worse. As I have stated previously before, we are living in a time where a materialistic view of the world dominates culture. As a result, psychiatrists claim that anxiety and depression are only caused by chemical imbalances. Now for clarification before we move further on, I am only referring to thought based problems such as anxiety and depression, so when I say mental illness I do not include schizophrenia, brain damage, and so forth. Secular psychiatrists see people as materialistic beings and all psychological problems as the result of chemical imbalances. They boldly claim that anyone suffering from mental problems needs medication. According to Dr. Leaf, however, this is not true. Our mind and brain have a direct correlation to one another. What we think, say, or do will change the brain. Medication only does us more harm because it masks the emotions that we as humans should be feeling. In other words, anxiety and depression are not solved through medication, so what fixes the problem? A change of perception. People need to change the way they think and release the toxic thoughts that tear them down. This is where I call Christians to act. Many people struggle to view life from a Godly perspective. This is where you need to guide them and be a light to them.

If we as Christians can change their perspective into a Godly mindset, what will happen? We can capture their imagination of what the world should look like and give them hope for their own life. As strange as that may sound, let me explain. As you slowly begin to understand more about the soul and spiritual warfare, it is easier for you to see the reality of your situation. That reality is that we are in a massive war between light and darkness (and also that God has won). Once you see reality, you begin to let go of the lies that Satan attempts to trick you with and begin holding on to the good words of God. As a result, you learn more truths and become stronger mentally and spiritually. You begin to see things the way that they are.  You will see God’s heart, the value of other people, your own personal life, and the world around you from God’s perspective. Christians must help guide others into a Godly mindset. Viewing life with truth is powerful. We must cast away ideas such as “mental illness is cancer” because it proclaims hopelessness and robs people of life. Such perceptions kill rather than heal. We must stop treating anxiety and depression as illnesses. They isolate individuals and cause them to feel defective. We must replace negative thinking with positive, Godlike thinking because it causes us to see the world as it truly is.

There are methods that will assist others feel loved and to develop Godly thinking, and controlled thinking. Love is crucial for every being. We are made with love and made to love. Without it, we don’t see our value and feel neglected. By being there for someone and listening to them, they feel valued and cared for. But you cannot be there for everyone at every given moment. In fact, it is common for people to feel alone even when they are surrounded by friends and family. This is when things become intriguing and fun! If this feeling of loneliness is beginning to beat you up and you feel as though you have given your love to many people without any love in return, then you have an fantastic opportunity to learn something. That is, all you need is God and His love for you and your love for Him. There is no one and no thing that can ever rob you of His love. Then, after building a good foundation on that love, you may love others without needing to be loved in return. This is an example of changing your mindset from believing that you are not loved and cared for to recognizing God’s love for you. As Christians, we can help others discover God’s immense love for us and guide them into a wonderful way of thinking that allows them to not be dependent on man but on God. The other method for leading others into Godly thinking is controlled thinking. Basically, this means that you focus on your thoughts and don’t allow them to wander into unhealthy territory. Thoughts are powerful and can be either deadly or life giving. For example, if you are not right in your thinking, the rest of your body will not function properly according to Dr. Leaf. When focusing on your thoughts, you allow yourself to distinguish toxic ideas from positive ideas. This in turn offers you the ability to cast out the lies and harmful ideas and hold on to the truth. As Christians, we should encourage others to control their thinking because it can prevent any weeds growing inside their minds.

Helping others perceive the world with Godly, moral eyes is majorly important. As I mentioned before, when you listen to the truth rather than lies, truth will become apparent to you. In the end, what Christians should want for others is for them to fall madly in love with God. When we seek the Father’s heart, we are seeking something that is life changing. When we seek the Father’s heart, we fall so madly in love with Him that we can’t help it but to charge through the gates of hell, and wrestle and fight to drag souls out of bondage. Godly thinking also creates a desire to promote God’s law because we know what society will look like with God’s rule and reign in place. If we guide others into perceiving the world differently, we can guide them into having a passion and a desire to seek God. We need to be a light for others so they can see Christ and see the truth.  This is why perception is powerful.