Russia, A Wolf in Sheep’s Clothing (The Empire Strikes Back) 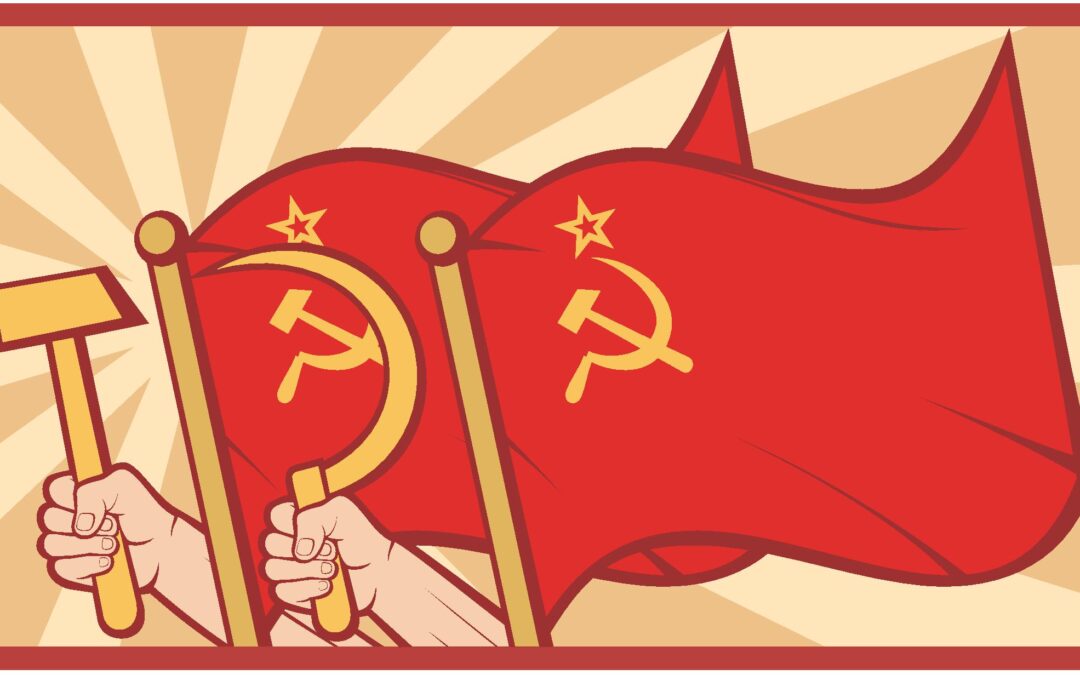 I was at the gym when I heard about Russia invading the Ukraine, and the first thing I said under my breath is that I am watching the will to be an empire rather than a nation.  A few minutes later, the newscaster announced that Putin is seeking to restore the Russian empire.  That may sound like an unimportant distinction, but it is the difference between liberty and tyranny.  The purpose of a nation is to serve its citizens, and the citizens are sovereign.  In an empire, citizens live to serve the empire and the people are subjects, not citizens.  The fact that we call Russia and China nations is a testimony to the power and impact of the bible and the gospel of Jesus Christ working through many generations especially through Western Civilization.  The blessing and prosperity created by cultures that have embraced a biblical social architecture through the preaching of God’s word caused biblical ideas to bring light and liberty to the world.  The reason we call Russia and China nations is a testimony to the effect of Christ and His Word on world history.  If we look closely, however, what we find in the character of “nations” such as Russia and China that they are wolves in sheep’s clothing.  They have a will to empire rather than a desire to prosper as a nation.

The battle between nations and empires goes back to the tower of Babel in Genesis chapter 11.  Babel is the model of a will to empire, which is better understood today as a will toward totalitarianism rather than liberty.  In Genesis chapter 12 we see God’s response is to seed the world with nations starting with Abraham.  God’s goal was for Israel to be a firstfruit among nations as he spread freedom from oppression through the rule of law. The beginning of that dream began when He delivered Israel from the empire called Egypt.  That dream only became a reality and took of like wildfire throughout the earth through the gospel of Jesus Christ.  Since that time, as God’s word inspired the values and imagination of people, we have seen incredible social transformation in many areas brining liberty, freedom and prosperity to multitudes.  One of those areas is through the rule of law rather than the rule of the tyrant.  That is how God ruled Israel, through a law that He is subject to (it is a reflection of His character and nature) rather than a direct rule as through a tyrant.  What His law does is cause us to live in ways that promote liberty, equality, toleration, justice and prosperity.  His law leads to human flourishing.

For example, in an empire (or totalitarian State) people are robbed of the fruit of their labors and their productivity is minimized so that a culture of scarcity is created.  The wealth of empires is built on theft.  Under a biblical social architecture, the government secures justice and rule of law so people enjoy the fruit of their labor, productivity increases and a culture of abundance is created.

The impact of the rule of God’s law produces the same effect in every governmental structure, including business.  Many businesses are run like empires where people live to serve the company.  They are commodities to be used to further the empire and they have no significance or worth outside of that function.  Under a biblical social architecture, everything exists to serve human flourishing, the glory of God and the benefit of man.

The Russian invasion of the Ukraine is a sign that we are losing the heritage of justice, liberty and prosperity that has been handed down to us from generations of our fathers.  What is exciting is that it can all be recovered if we will turn back, like the prodigal son (Luke 15:11-32) and return to the faith and values that brought liberty to the world.  At a time when many people are losing heart because they are focusing on all of the evil in the world, as believers, we can see in God’s word and in history that whenever people return to the Lord that He is specializes in turning around seemingly impossible situations.  What America and the nations of the world need to break the power of empire is to rebuild our nations on the solid foundation of the word of God and the faith of our fathers.  The source of liberty is the impact of the word of God when put into practice and the power to bring it comes from a life transforming encounter with Jesus Christ.